skip to main | skip to sidebar

A source at Astana Sarawak told The Malaysian Insider the chief minister’s office had called last week to fix a February 18 appointment with Tun Abang Muhammad Salahuddin Abang Barieng for that purpose.

Another source in the state government said district officers have been asked to freeze leave for their staff as of February 19, when the dissolution is expected to be announced.

A February dissolution would lend weight to speculation that Taib will call for state elections in March or April, ahead of the expiry of the state assembly’s term in July.

The Election Commission (EC) is required to hold elections within 60 days of the assembly’s dissolution.

The Malaysian Insider reported yesterday that the Barisan Nasional (BN) has decided not to hold a general election simultaneously with Sarawak as Datuk Seri Najib Razak wants to finish touring the country first.

The prime minister is said to be delaying earlier plans to seek a fresh mandate in the first half of 2011 to allow big-ticket economic projects to gain traction.

Najib said last week that Sarawak BN will hold a convention on March 6, raising the prospect of early state elections.

Also, Taib is due to celebrate his 30th anniversary in power on March 26 and an election victory will cap his career as the state’s longest-serving chief minister.

Umno officials and BN lawmakers told The Malaysian Insider in January that Najib favoured holding elections only after projects like the construction of the city’s mass rapid transit (MRT) and Sungei Besi development kick off.

The 74-year-old veteran intimated last year that he had received inspiration on when to call the election during his pilgrimage to Mecca, but stop short of revealing the date.

“I have the inspiration but I won’t tell you (the date),” he told reporters in November.

Taib, who has served as Sarawak chief minister for the past 29 years, is said to be under pressure from BN partners to step down due to his waning popularity amid abuse-of-power allegations.

The DAP’s victory in Sibu last year on the back of a major vote swing — which some saw as a referendum on Taib — has given BN cause for concern in a state long seen as a “fixed deposit” by the ruling coalition.

The Sarawak BN holds 63 seats in the 71-seat assembly, with 35 held by PBB, 12 by the Sarawak United People’s Party (SUPP), and eight each by Parti Rakyat Sarawak (PRS) and the Sarawak Progressive Democratic Party (SPDP).

Of the remaining eight seats, DAP has six and PKR one, while the last is held by an independent.

The EC has announced its readiness to hold the Sarawak polls at any time, with its chairman stating that the commission had “long made preparations” for any eventual dissolution of the assembly.

The BN is expected to keep the state with a comfortable majority although there is concern that the DAP might be able to secure more seats in the urban areas.

A senior DAP leader told The Malaysian Insider that it has heard of a possible dissolution of the state assembly this weekend and has made preparations for snap polls.

“We are as ready as we can be for the state polls,” said the DAP leader, who declined to be named.

MALAYSIAINSIDER
Posted by AMK KEDAH at 3:42 AM 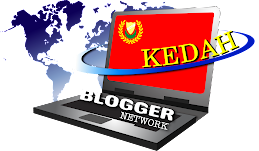 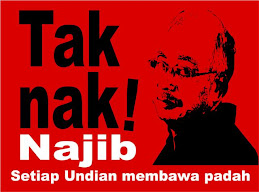 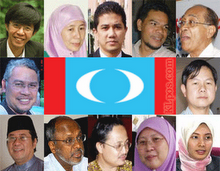 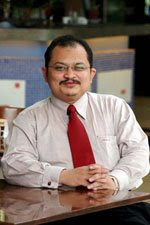 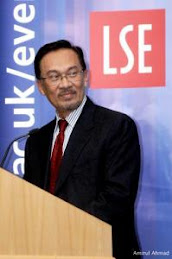 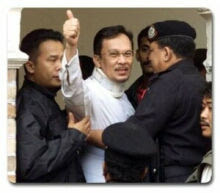